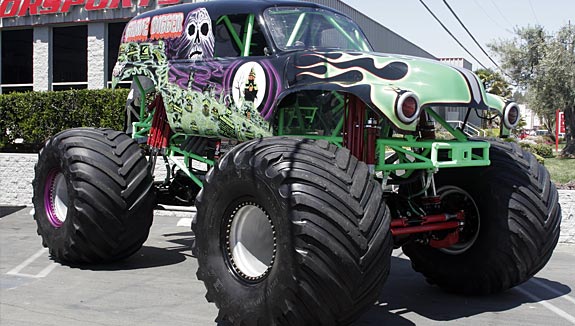 Points are given on the basis of the performance of the driver using his monster truck. He would be given higher points if he does anything special that seems pretty interesting than the rest of the monster trucks. These are yet another races, but this time, instead of small cars or bikes, the vehicle is monster truck. Well, these are not as fast as the cars or bikes. But these are bigger and stronger than the cars and the bikes. So, in monster truck races, they would have to go on top of the cars and vans and even jump through height above the ground. And there are rules while doing these things. Well, it is against the rule to cross the boundary or just go backwards or block the way of other monster trucks. Doing things against the rules, will provide you with negative marks or just lower marks than others. This way you will be getting eliminated from the race. So, it is always a better idea to learn the basic rules of Monster Trucks.