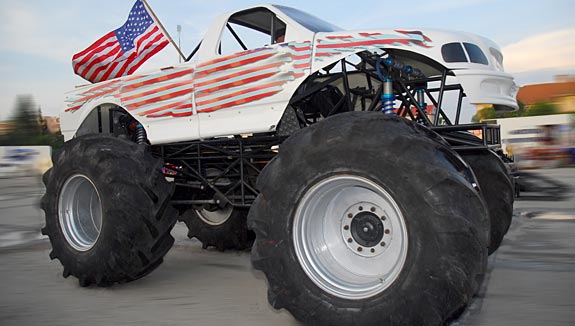 Quebec’s 10 p.m. curfew will probably be lifted on Monday