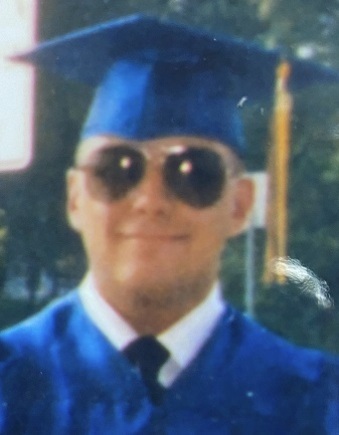 Robert J. Mellenthien, 53 of Batavia, handed away peacefully on Tuesday, June 28, 2022 at United Memorial Medical Middle. He was born January 26, 1969 in Seaford, Delaware, a son of Richard Mellenthien and the late Kay Anderson Mellenthien.
Robert was a member of ARC GLOW for a number of years the place he met some great individuals. He loved watching residence enchancment television exhibits and Mecum Auto Auctions. A few of his best moments have been taking automotive rides along with his father.
Survivors embrace his father, Richard Mellenthien of Corfu; sister, Judy (Richard) Farr of Indiana. Additionally survived by nieces, aunts, uncles and mates of the ARC.
He was predeceased by his sister, Donna Lynn Mellenthien.
Household and mates are cordially invited to share ideas, condolences and fond recollections on Saturday, July 2nd from 3-5 PM on the J. Leonard McAndrew Funeral Dwelling, LLC, 2 Bogue Ave., Batavia, NY. A funeral service will comply with at 5 PM. He shall be laid to relaxation within the Western New York Nationwide Cemetery.
Memorial contributions could also be supplied in his identify to the ARC GLOW, 18 Principal St., Mt. Morris, NY 14510.
Expressions of sympathy could also be shared with the household at mcandrewfuneralhomes.internet. Preparations have been entrusted to the J. Leonard McAndrew Funeral Dwelling, LLC, 2 Bogue Ave., Batavia, NY 14020. Ronald Konieczny II, Director.